“You Shall Love Your Neighbor As Yourself” (Leviticus 19:18)

As you may know, I am the President of a large synagogue, and every year I am asked about the Jewish celebration of Thanksgiving.  Even though I am not a Rabbi, people think I know “Jewish” stuff and ask me questions.

As it turns out, I know about Jews and Thanksgiving because my Grandma Sunshine taught me all about Jewish Thanksgiving when I was in grammar school.

She didn’t grow up in the US.  Sometime before World War I, her family escaped from Russia and moved to the United States.

They fled a combination of starvation and Cossacks, who, according to Grandma Sunshine, always wanted to kill them.

I will let you be the judge of whether I was taught well or not.

It is a religious obligation for Jews to eat, and there is a lot of eating on Thanksgiving

Grandma Sunshine said that eating is a religious obligation.

I guess the lesson of starvation is never to take food for granted.

Grandma Sunshine’s rule was any day Jews eat is a Jewish holiday worthy of thanks.

And, since Jews eat on Thanksgiving, Grandma Sunshine said it was a holiday.

The Thanksgiving theme is similar to the Jewish holiday of Sukkot

However, Grandma Sunshine provided additional commentary about the harvest celebration.

While she didn’t dispute that the Pilgrims had food problems, she still said they had it easy compared to her.

As a result, she considered Thanksgiving to be more like “Sukkot light” and not on par with the real Jewish Sukkot.

Grandma Sunshine had a unique interpretation of Passover.  I don’t ever remember her telling me the story of Moses, the Pharaohs, the Red Sea, or the 10 plagues. 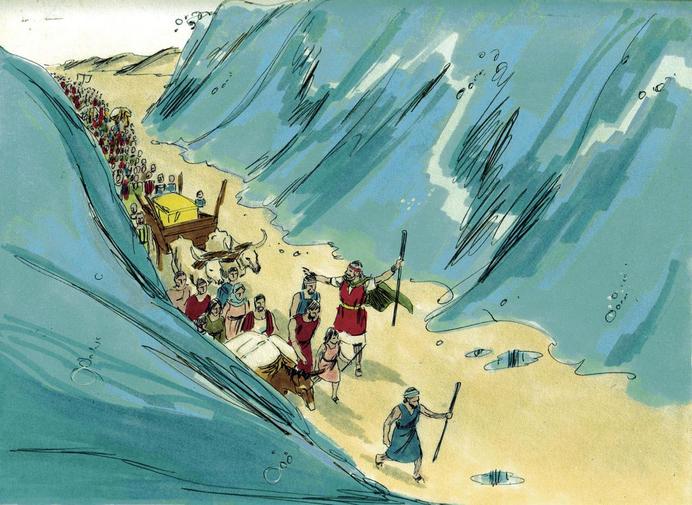 Instead, on Passover, she told me about her family’s trek from Russia to New York, and for many years I thought that the Passover Seder was based upon her childhood.

Grandma Sunshine did give the nod to the Pilgrims leaving England to escape religious persecution.

But, I remember her emphasizing that there were no Cossacks in England.

According to Grandma Sunshine, nothing in the world was more dangerous for a Jew than a Cossack.

Turkey is a Jewish food

Jews love turkey, and Grandma Sunshine was no exception.  She went wild for this bird.

Grandma Sunshine even told me that Abraham, Issac, and Jacob liked turkey.

As it turns out, Jews of Eastern European descent eat a lot of turkey.  For example, Israelis eat more turkey per capita than any other country in the world.

And, turkey can be kosher so that all Jews can partake. 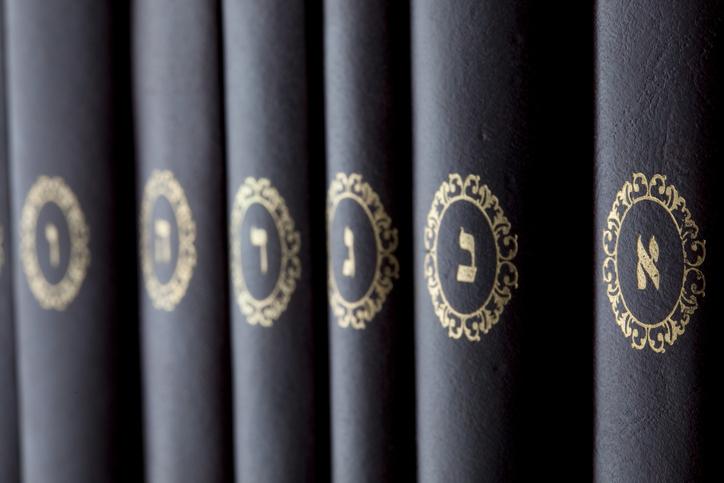 But, I know that there is nothing in Jewish law that prohibits the celebration of Thanksgiving as long as the festival remains secular.

Even better, since Thanksgiving never occurs on the Sabbath, observant Jews are not subject to travel and work restrictions that could otherwise crimp the celebration.

So, there it is…the lessons of Thanksgiving according to Grandma Sunshine.